The monster that ate police education in America by Gary Cordner

About 100 years ago, Berkeley police chief August Vollmer convinced the University of California to establish a police school. By the 1930s, programs in police science and police administration were created at several other well-regarded U.S. universities. 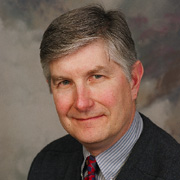 But it didn’t last. Educational leaders decided that these programs were not scientific and academic enough. They were largely replaced by degree programs in criminology and, since the 1970s, criminal justice. For the last 20-30 years, criminal justice has been one of the fastest-growing fields of study in U.S. higher education and one of the most popular degrees outside of business and education.

Most experts and observers agree that this has been a positive trend. Early police programs were deemed too vocational, not appropriate for university-level study. Furthermore, there is philosophical support for the notion that police, who wield the awesome power of the state and hold our liberties in their hands, need a broad liberal arts education, not a narrow vocational one. In addition, the specific skills needed to do policing are now universally provided through police academy training, so there is no need for universities to concern themselves with that aspect of career preparation. 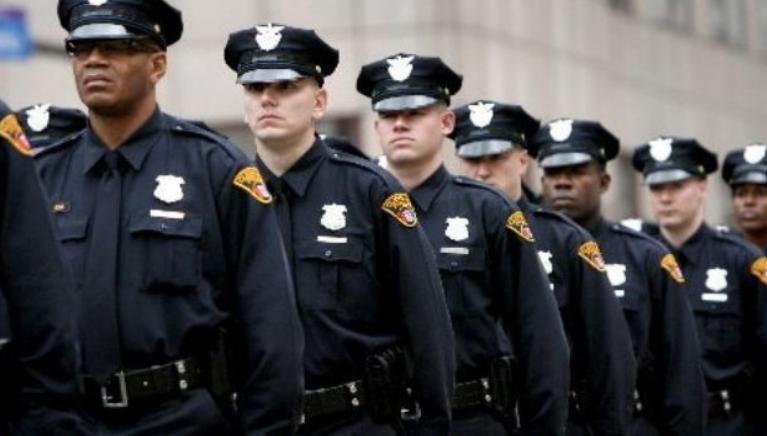 But there has been an unfortunate consequence of this trend. There isn’t a single U.S. university that can claim (with a straight face) to have a serious commitment or investment in police higher education. The typical undergraduate degree in criminal justice (or criminology) requires one or two police courses. It is a mile wide and an inch deep. At the graduate level, we have hundreds of programs in criminal justice, many without a single police course. The average university criminal justice program has perhaps one faculty member whose speciality is police – the really big ones are fortunate to have two or three.

This situation would be easier to swallow if it was still true that there is little or no scientific or academic knowledge base about policing. But the opposite is true. There has been a ton of police research since the 1960s – qualitative and quantitative, basic and applied, operational and administrative, experimental and phenomenological, modern and post-modern, American, British, European, you name it, it’s out there.

My lament is that this substantial pile of knowledge is known and accessible only to a few. I believe we are in a situation in which (1) both the police and the public yearn for a more professional police institution, and (2) there actually exists a lot of knowledge that could serve as the foundation for such a profession – but most of the members of the profession are largely ignorant of it. I am not saying that today’s police are ignorant or uneducated, but rather they’ve never been taught the knowledge base of their own professional field. And the fault is not really theirs. Higher education has failed them.

In America, criminal justice is the monster that ate police education. That is why I am so keen to watch the development of the MSc in Policing and Law Enforcement in the UK. Of course it needs to be top-notch, unsparingly rigorous. And of course it needs to be built upon a good undergraduate liberal arts foundation. But let’s get serious about teaching the police what we’ve learned over the past 50 years about policing. 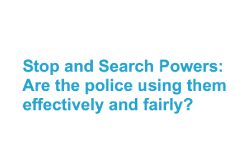 Licensing the use of Stop and Search

The HMIC Stop And Search Report has recently been published and it has generated a good debate among Policing Matters LinkedIn Members. I was specifically asked by some members to pass comment about the topic, so Read more…